is our intersectionality speciesist? 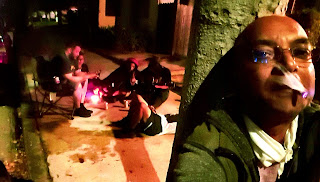 we rightfully call out

everything under the sun

as well as hidden in the shade

we are confidently 'woke'

proud of being non-binary,

equal in every way

with not a blind spot

of past, present and future

we are the courageous ones

we have been waiting for

calling out every form of bias

leaving no one behind

as the world crumbles

it is not our fault

we are the solution

"they" are the ones that hate

but, if our intersectional discourse

most of the world's injustices

at our own risk

our intersectionality is speciesist

but we're too "woke" to care

Email ThisBlogThis!Share to TwitterShare to FacebookShare to Pinterest
Labels: reflections 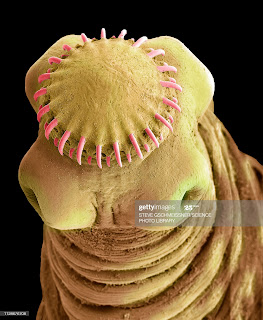 For more information, see MeatClimateChange.org
at August 15, 2020 No comments:

Pandemics Ahead: Number 13 in a series looking at the link between animal protein and global health disasters.

Animal consumption is a major cause of food-borne illnesses, a preventable public health challenge that causes illnesses for millions of people and thousands of deaths each year in the US alone. Food-borne illnesses come from eating food contaminated with bacteria, like (a) Campylobacter jejuni from raw or unpasteurized cow's milk; (b) raw or undercooked carcass, birds, or shellfish; and (c) contaminated water.

There are over 2,300 types of Salmonella that can come from raw or undercooked chicken eggs, chicken flesh, cow carcass, unpasteurized cow's milk and juice, cheese, seafood, and contaminated fresh fruits and vegetables. The CDC estimates that Salmonella causes upwards of one million illnesses per year and over 20,000 hospitalizations. On top of that, Campylobacter causes in excess of one million illnesses annually.(1043)

Over 1.1 million Americans are sickened each year by undercooked, tainted chicken flesh. A USDA investigation discovered E. coli (Biotype I) in 99% of supermarket chicken. This shows that chicken butchering is not a sterile process. Feces tend to leak from the carcass until disembowelment, and the evisceration stage itself gives an opportunity for the interior of the carcass to receive intestinal bacteria. So does the skin of the carcass, but the skin presents a better barrier to bacteria and reaches higher temperatures during cooking.(1044)

Food-borne illnesses are oftentimes caused by other animal-based pathogens including (i) Clostridium perfringens from carcass, animal products, and gravy; (ii) Vibrio vulnificus from uncooked or raw seafood; and (iii) Escherichia coli from uncooked cow carcass, unpasteurized cow's milk and juices, and contaminated raw fruits and vegetables, or water. Another common food-borne illnesses is (iv) Listeria monocytogenes from ready-to-eat foods such as hot dogs, luncheon meats, cold cuts, fermented or dry sausage, and other deli-style flesh and chicken carcass. 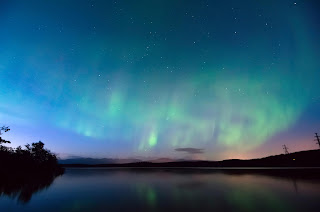 get it over completely

persevere at all cost

a Deity that needs no pity

who suffers no guilt

Her intentions are naked

She cannot be fooled

She easily sees thru

is impervious to man

to all of masculinity

She abhors the male horror show

its never too late

live in joy and beauty

when maya is not 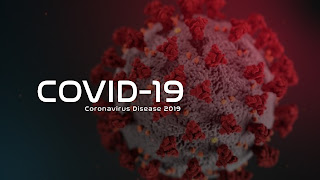 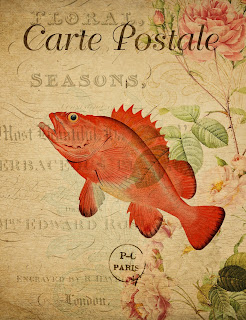 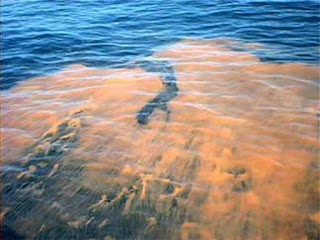 Pandemics Ahead: Number 11 in a series looking at the link between animal protein and global health disasters.
Excerpt from Meat Climate Change: The 2nd Leading Cause of Global Warming by Moses Seenarine, (2016). Xpyr Press, 348 pages. ISBN: 0692641157. http://amzn.to/2yn7XrC
The manure from factory farms contains ammonia which is highly toxic to fish at low levels. Escalating the amounts of manure and nutrients, such as nitrogen and phosphorus from livestock production, can cause algal blooms which block waterways and deplete oxygen as they decompose. This often kills fish and other aquatic organisms, devastating the entire aquatic food chain.(929)
The concentration of nitrate in the ground water supply can reach unhealthy levels. Infants up to three months of age are especially susceptible to high nitrate levels and may develop Blue Baby Syndrome (methemoglobinemia), an often fatal blood disorder.(930) In 1996, the CDC established a link between spontaneous abortions and high nitrate levels in Indiana drinking water wells located close to feedlots.
Almost all the US feed production and industrial farms are concentrated along the Mississippi River basin. A liter of seawater commonly holds around 7 milligrams of dissolved oxygen, but around the mouths of the Mississippi, it holds less than 2 milligrams. The only organisms active here are those that do not depend on oxygen to live. Most summers, between 13,000 to 20,000 sq km (5,000-7,700 sq mi) of sea at the mouth of the Mississippi becomes a "dead zone."(931)
Nearly 400 dead zones ranging in size from one to over 70,000 sq km (27,000 sq mi) have been identified, from the Scandinavian fjords to the South China Sea. Animal farming is not the only cause, but it is one of the worst. In Asia, pig and chicken feed farms in coastal China, Vietnam, and Thailand regularly pollute the South China Sea. The northern part of the Caspian Sea is loaded with nitrogen that comes down the Volga. Many of the seas surrounding Europe are affected - the Baltic Sea, the Black Sea, the Irish Sea, the Spanish coast, and the Adriatic, all have dead zones.
Not all algal blooms are toxic, but some kinds of algae do produce toxins, such as domoic acid, which is a powerful and fatal neurotoxin. Toxic algal blooms impact the lowest levels of the food chain first, in shellfish and feeder fish that larger marine animals feed on. Even if the toxins do not kill the larger marine animals, toxic algal blooms can wipe out lower levels of the marine food chain and decimate supplies of food that larger marine animals rely on.
Climate change may encourage longer and more frequent blooms of toxic algae along Canada's Pacific coast, impacting marine communities as far north as Alaska with much more consistency than in the past. This is because algae thrive in warmer waters, which both encourage growth in certain kinds of algae and discourage a mixing of ocean waters. And Alaskan waters are some of the most rapidly warming waters in the world, having risen by 3 degrees C in the past decade.(932)
Chapter 25: WASTE POLLUTION, page 241
Previous  |  Home  |  Next
For more information, see MeatClimateChange.org
at August 01, 2020 No comments: